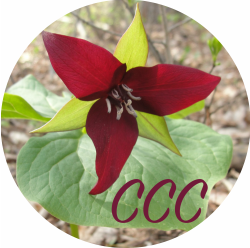 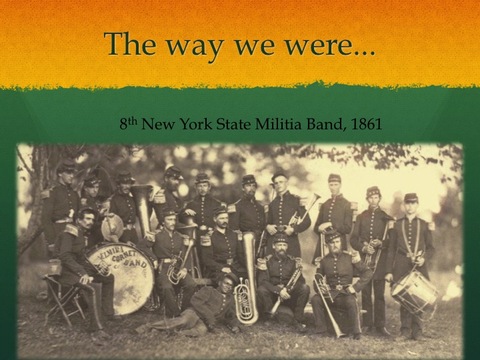 The school band movement and the introduction of music competitions provide an understanding of our current philosophical values and curricular underpinnings of school ensembles.  Even though this history pertains to bands, it has influenced the dispositions of many school choirs and orchestras as well.  Bands in the 19th century had an enormous impact on the cultural and social lives of the people of the United States. It was a time when brass bands served the Civil war effort and many amateur community bands were formed to provide musical opportunities for the common-folk. In the years of 1885-1920, the increase in school enrollments and progressive educational changes made it possible for the "fire house band" to move into the schoolhouse and thus, school bands were born.

In 1923 the Chicago Piano Club searched for entertainment for their annual convention of the Music Industries Chamber of Commerce. Victor  Grabel, a band director in Cicero, IL suggested a school band contest. In hopes to increase instrument sales, the Chicago Music Merchants Association and the Band Instrument Manufacturing Association sponsored the competition. The military experience of the school band directors and their emphasis on the perfection of musical skills  provided a perfect combination for this first national contest.

The support of the music industry in sponsoring national musical competition provided a platform for the school bands to compete and demonstrate their musical expertise.  As a result, band contests successfully linked school band programs with the music industry.  Since 1923, competitions have been a curricular component of the school band model.  One only needs to open a state music education journal to read invitations for school bands, orchestras, and choirs, to compete in contests.  The number of trophies or the amount of superior ratings school ensembles have accumulated is often interpreted as the success the school music program.  Traditional rehearsal procedures utilized by band instructors across the country in order to achieve these accolades, have remained consistent over the years.

Is this traditional model of school ensembles, built on competition and mastery of skills through authoritarian methods, still relevant today?  The Curious Collaborative Creativity model offers a deeper musical experience based upon cooperation rather than competition while still maintaining high performance standards.